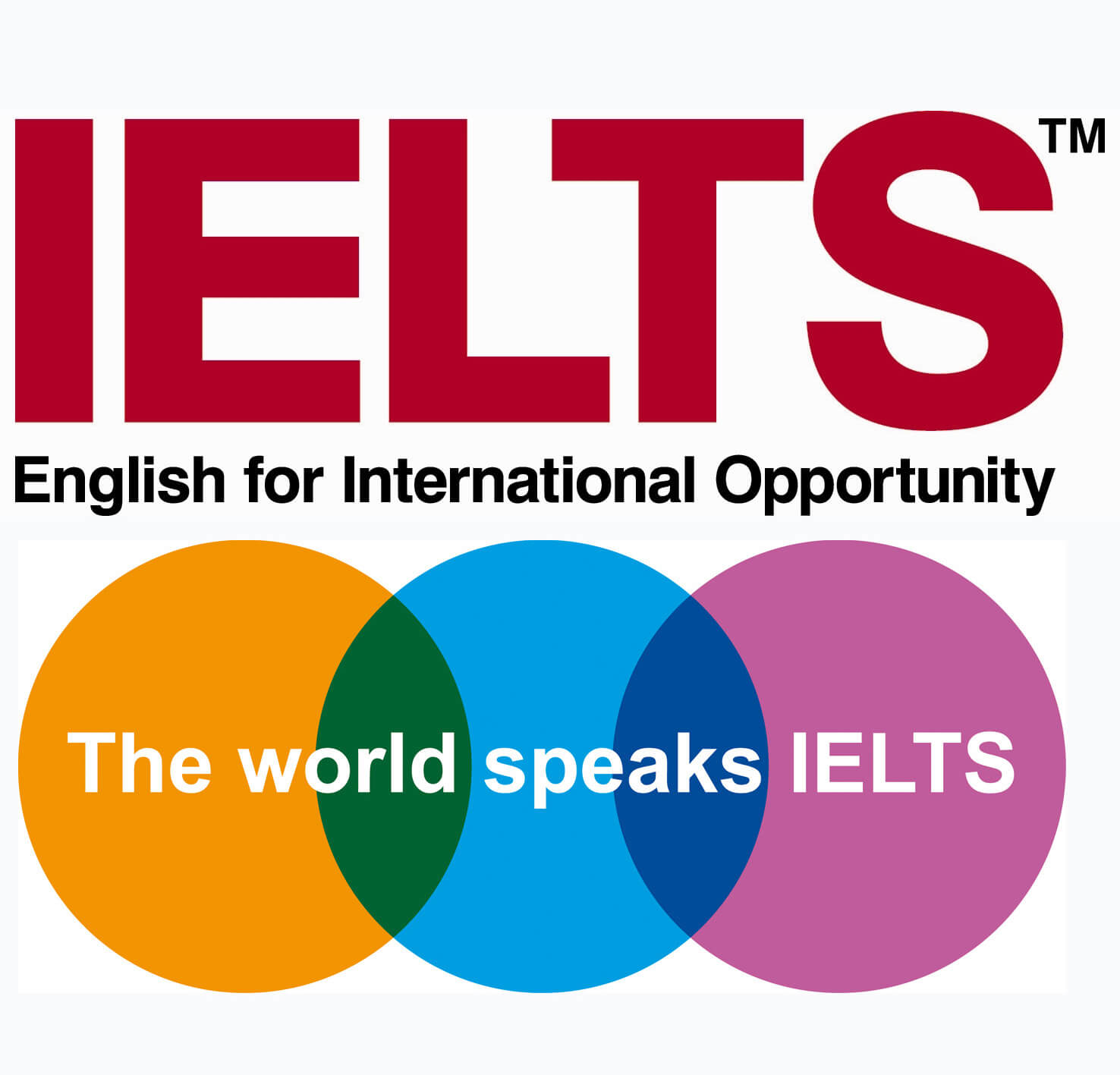 If you bend the rules you do something which is not allowed, either to help someone else or for your own advantage.

I’m prepared to bend the rules – I may even have to break them.

the dos and don’ts

The dos and don’ts of a particular situation are the things you should and should not do in that situation.

Disasters can be avoided if a few general dos and don’ts are considered.

It is difficult for charities to know where to draw the line between acceptable and unacceptable sources of finance.

I’ll do almost anything – although I think I’d draw the line at running naked across the stage!

a fine line between something

If there is a fine line between two different activities or situations there is a point at which they are very similar, often when one activity or situation is acceptable and the other is not.

There is a fine line between being nicely looked after and never being left alone.

If a place is out of bounds you are not allowed to go there.

The area has been out of bounds to foreigners for more than a month.

If you step on someone’s toes or tread on their toes you offend them by interfering in something that is their responsibility.

Small shopkeepers know who sells what so they don’t step on one another’s toes.

She’s already seeing another doctor about this problem -I can’t tread on his toes.