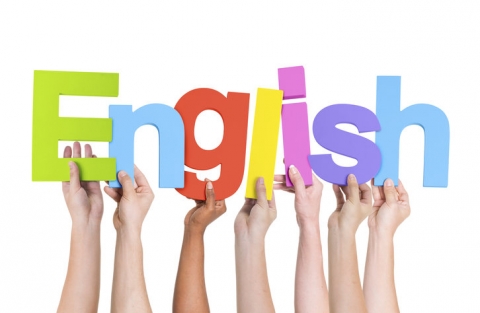 1. A blessing in disguise
Meaning: A good thing that initially seemed bad

2.A dime a dozen
Meaning: Something that is very common, not unique

3.Adding insult to injury
Meaning: To make a bad situation even worse

4.Beat around the bush
Meaning: Avoid sharing your true viewpoint or feelings because it is uncomfortable

5.Beating a dead horse
Meaning: Giving time or energy to something that is ended or over

6.Bite the bullet
Meaning: To get an unfavorable situation or chore over with now because it will need to get finished eventually

7.Best of both worlds
Meaning: The choice or solution has all of the advantages of two contrasting things at the same time

8.Biting off more than you can chew
Meaning: Not having the capacity to take on a new assignment or task that is just too taxing

9.By the skin of your teeth
Meaning: Just barely making it

10.Don’t judge a book by its cover
Meaning: Not judging something by its initial appearance

12.Don’t count your chickens before they hatch
Meaning: Not to count on something happening until after it’s already happened

13.Caught between a rock and a hard place
Meaning: Making a choice between two unpleasant choices

14.Costs an arm and a leg
Meaning: Something that is overpriced or very expensive

15.Cutting corners
Meaning: Not performing a task or duty correctly in order to save time or money

16.Devil’s advocate
Meaning: To take the side of the counter-argument, or offer an alternative point of view

17.Feeling under the weather
Meaning: Not feeling well, or feeling sick

18.Fit as a fiddle
Meaning: Being in good health

19.Getting a taste of your own medicine
Meaning: Being treated the way that you have been treating others

20.Getting a second wind
Meaning: Having energy again after being tired