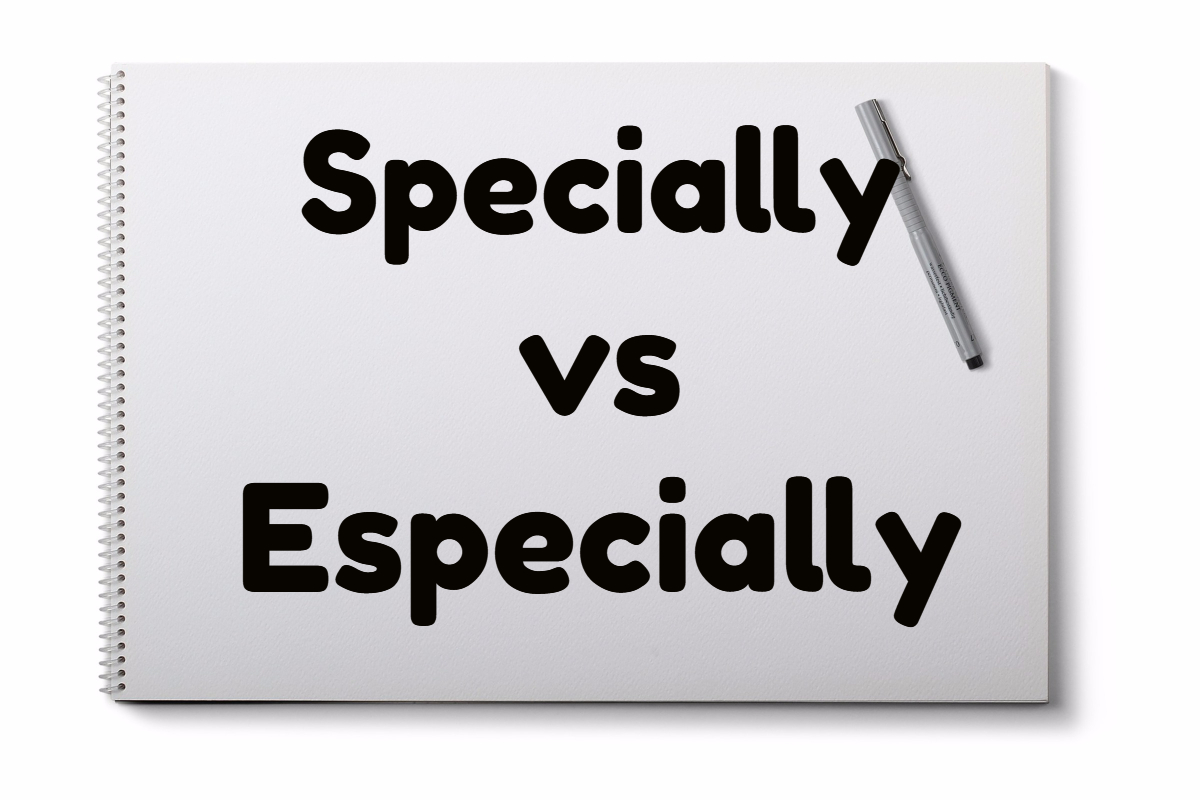 Specially is mostly used with an adjective made from a past participle: specially designed / trained / prepared etc.

It is not used at the beginning of a sentence or phrase: a specially-built stadium
Example: The stadium was built specially for the Olympic Games, (built for that purpose).

It’s also used before an adjective for emphasis: especially difficult / important, etc.:
For example: The chocolate cake was especially good.(very good, better than the other cakes)