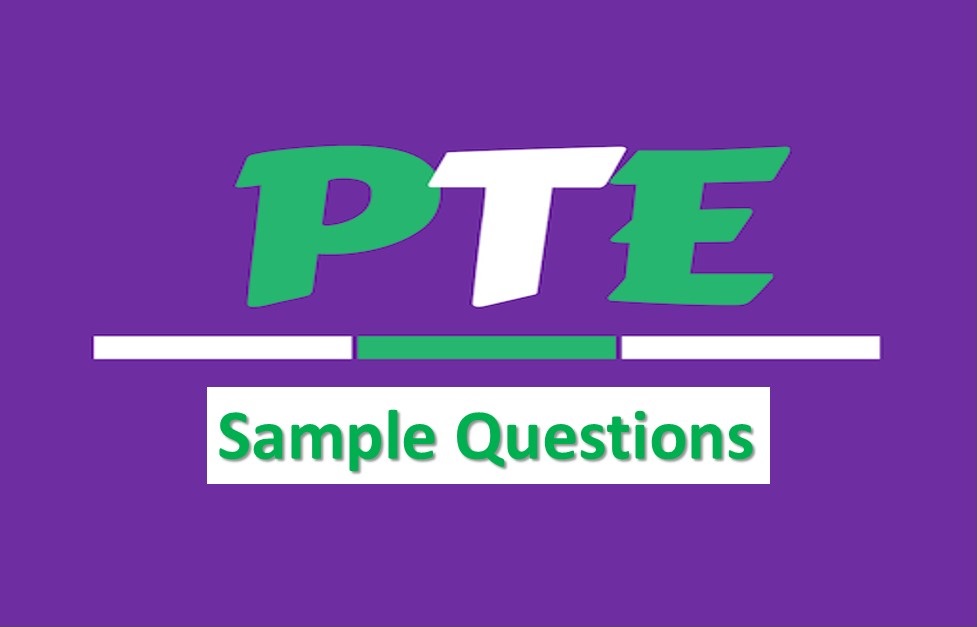 Age discrimination occurs when a decision is made on the basis of a person’s age. In the workplace, these are most often decisions about being employed in the first place, winning promotions or being unfairly dismissed. Should discrimination against older workers be made illegal?

Older workers are generally just as capable as the young . Since age is not necessarily an indication of lower ability , treating a person less favorably on the basis of their age alone is just as unreasonable and unfair as doing so on the basis of his or her sex , race or religion . It would also be inconsistent with the principles of equal treatment and non-discrimination , which are at the heart of the notion of individual rights which most modern democracies espouse.

If a specific older worker truly has , say , less concentration or manual strength than a younger worker , and this objectively makes that candidate less qualified for the particular job , then employers could come to a determination regarding the employment decision in the case , based on relative lack of suitability for the job—rather than merely on age . Age by itself should never be a determinant.

There is nothing to indicate that older workers are not as productive and essential to the work place as younger workers . Indeed the contrary may be the case . The benefits of having a mixed-age work force which better reflects the wider society may bring a crucial competitive advantage to the employing organization . Older workers could take on a mentoring role for younger workers who may not have as wide a range of life skills and experiences as older workers . Conversely , older workers may be able to benefit from the technical skills of younger workers who are more aware of cutting edge technologies .

Ultimately any decision should be based on general principles concerning the rights of individuals to achieve their true potential , the needs of companies to meet the economic challenges ahead and the need for laws governing the rights of individuals to be consistent across all spheres of public life . Therefore , in my view , discrimination against older workers should definitely be made illegal .

The claim that animals have “rights” has been the subject of much debate since the 1970s. Are zoos helping or hurting our animals? Should zoos be banned? Do you agree or disagree?

Good zoos serve the welfare of animals . They generate in people a commitment to the value of nature and the environment .

In the past , there have been questionable zoos employing cruel practices . These zoos , of course , need to be reformed . Good zoos where animals are cared for properly , well fed and well looked after , and where animals are kept in spacious surroundings , are becoming the norm and should be encouraged . Zoos increasingly become places where people are encouraged to connect with animals . The long-term future of zoos depends on people making a commitment to animals’ long-term well-being.

The emphasis has shifted from zoos being seen as places of entertainment towards zoos being seen as places of education . Most modern zoos put their main emphasis on conservation and education—visitors come to zoos to learn about nature , the environment , endangered species , and conservation . Far from encouraging bad treatment of animals , zoos provide a direct experience of other species that will increase ecological awareness.

Programs in zoos to breed endangered animals in captivity are lauded as huge success stories . Animals such as tigers , pandas and gorillas have a chance of surviving as a species because of these programs . Providing that animals are treated well , there is no reason why conservation , education , and cruelty-free entertainment should not all be combined in a zoo .

Animals can and should be studied in the wild , but they can also be studied more closely , more rigorously , and over a more sustained period of time in captivity . For endangered animals to be given a better chance to survive , zoos need to be supported . 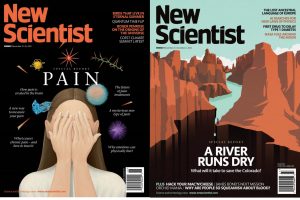 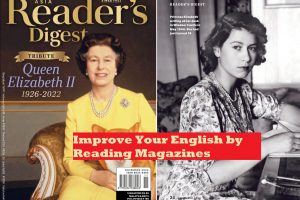