Some people think that robots are very important to human’s future development. Others think that they are dangerous and have negative effects on society. Discuss both opinions and give your personal view.

Humans have promoted heated debate about the widespread use of artificial intelligence in various areas. While some argue that robots pose a threat to society as a whole, I believe that robots are playing an increasingly important role in human’s development.

There are various reasons why people believe that robots can be harmful or even dangerous to society. The main worry about robots is that they may compete for job openings with human employees, especially in labor-intensive industries, thus leading to job loss or layoff among workers on society. This concern is understandable since these automatic machines normally mean higher productivity and lower cost compared to human beings. Another fear raised about robots is that they may someday be able to self-replicate themselves and form massive armies, which will threaten the survival of humankind.

In spite of these arguments, I believe that robots can contribute much to human’s development. Firstly, robots can be used to perform tasks which are risky or heavy for humans, such as planetary exploration and coal mining. After all, machinery is expendable while human life is precious. Besides, companies have developed robots which can do tedious household chores, ranging from vacuum cleaning to floor mopping. Thanks to these modern gadgets, housewives (or househusbands) can be exempt from time-consuming housework, and thus spend more quality time with their spouses. But it’s in the area of medicine that robots may have their biggest impact. Medical robots are widely used to perform surgery, and nano-robots are expected to help slow the aging process one day. If this comes true, the life expectancy of the future generation will be considerably lengthened.

In conclusion, although there are some concerns about robots that should be taken into account, I personally believe that robots bring more benefits than drawbacks to human’s future development. 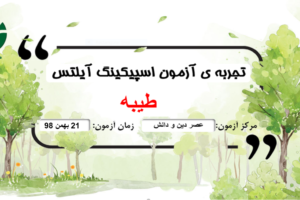 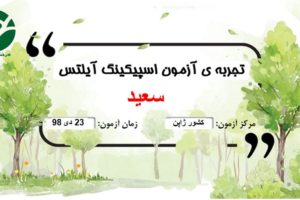