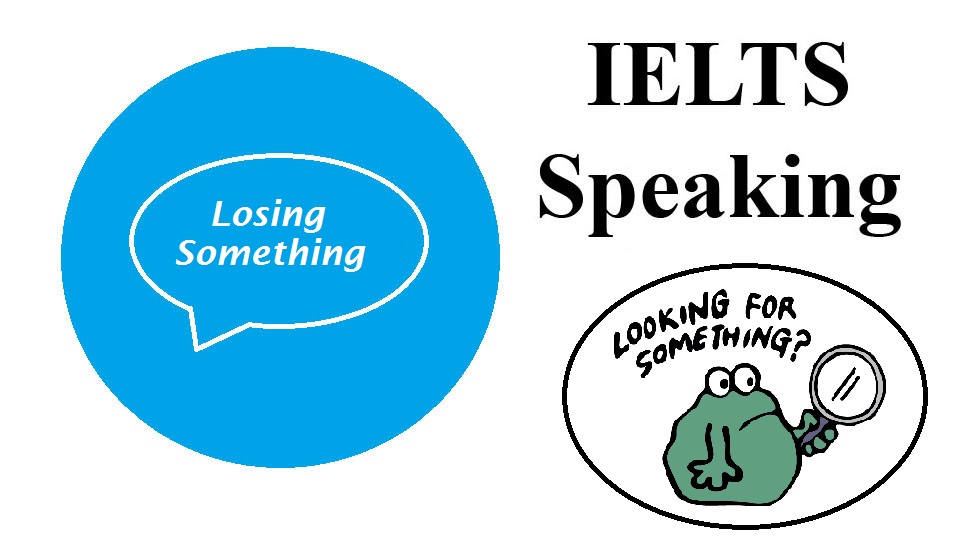 Describe an experience when you lost something. You should say:

And explain how you felt about it.

Ok, what I’m gonna talk about is the time I left my mobile phone in a taxi, which is a really silly thing to do, I know. However, sometimes I can be quite careless, just like everyone can be on occasions. At least, that’s what I like to think!

Anyway, as for when I lost my mobile, well thinking about it, I suppose it must’ve been a couple of years ago by now, as I seem to remember I was still living in my old apartment at the time.

And regarding what I was doing when it happened, well basically, I was in a taxi on my way back home from the city centre, as I’d just been out clothes shopping, so I had quite a few bags with me, and I guess this partly explains how I somehow managed to leave my phone behind in the taxi.

So as for how I felt after I realized what I’d done. Well, if I remember correctly, my first reaction was that of disbelief. I was thinking to myself, how could I have been so stupid as to leave it there. And what made it all the more frustrating was the fact that I hadn’t asked the driver for a receipt, which I normally always do. So there was no way I could get in touch with the taxi company and track down the taxi which I took. Naturally of course, I tried to call my phone as soon as I realized what had happened. But as I guessed, it had already been switched off, either by the driver or the next person who got into the taxi.

So all in all, it was a pretty frustrating experience, especially seeing as I had a lot of numbers stored on that mobile which I hadn’t saved anywhere else, so it took me quite a while to get my phone list back to what it was. But on the bright side though, the phone didn’t actually cost that much. It was a good excuse to get myself a much nicer phone, which I take much better care of, and thankfully I still have! 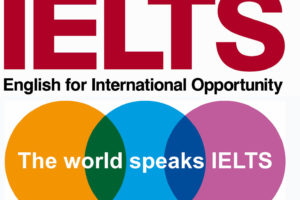