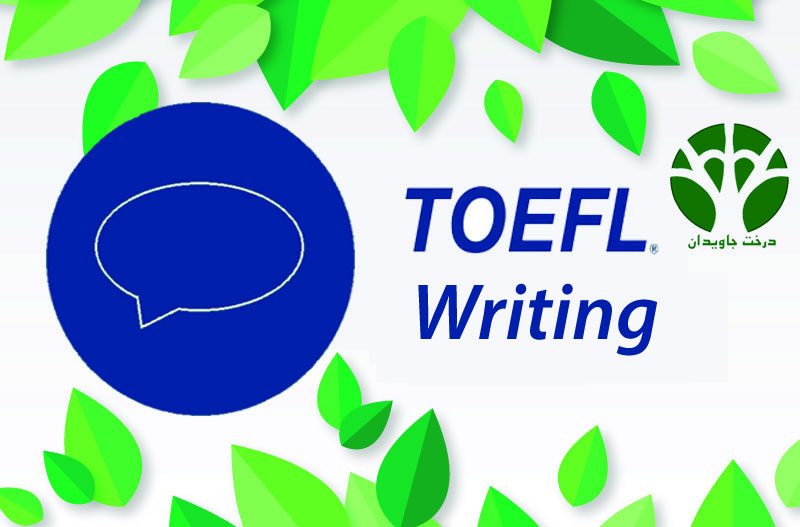 Most people agree that the Internet affects society in many different ways. In my opinion, the most prominent effect of the Internet is that it has strengthened democracy. I feel this way for two reasons, which I will explore in the following essay.

Most people agree that the Internet affects society in many different ways. In my opinion, the most prominent effect of the Internet is that it has strengthened democracy. I feel this way for two reasons, which I will explore in the following essay.

To begin with, online investigative reporting plays a major role in exposing political corruption and in keeping politicians honest. In the past, there were only a limited number of news outlets and they often had deep connections to powerful politicians and were hesitant to criticize them. These days, however, there are many independent publications on the Internet that are willing to expose political misbehavior. For example, an online magazine recently published a story revealing that the mayor of my hometown had taken bribes from a property developer. The report was so detailed and well-researched that the mayor had no choice but to resign. Although the evidence was not hard to locate, only this independent website was willing to write about it. This example demonstrates how the Internet helps to strengthen democracy in the modern world.

Secondly, free exchange of ideas found online motivates people to become politically active. While in the past people might have found themselves alone in their beliefs, they can now realize others share their ideas. My own experience demonstrates this concept. When I was a university student, I learned a park near my residence was going to be demolished to make room for a parking lot. This bothered me a lot because I enjoyed spending time in the park. At first, I thought there was nothing I, as an individual, could do about it. However, I later joined a Facebook group dedicated to opposing the plan. When the members of the group learned how many people in the city loved the park, we got together and enthusiastically protest in front of city hall. I think finding each other on that Facebook group gave us the courage to actively protect our park.

In conclusion, I strongly believe that the Internet has strengthened democracy in modern society. This is because online investigative journalism plays a big part in keeping politicians honest, and because social networking sites encourage people to be politically active.

In today’s competitive world, many families find it necessary for both parents go out to work. While some say the children in these families benefit from the additional income, others feel they lack support because of their parents’ absence. Discuss both these views and give your own opinion.

Modern world is changing families’ structure and shape. Many mothers have to work to address financial issues. Although some individuals hold the view that working of both parents may cause problems in children upbringing, others believe parents can pay enough attention to their children as well as work outside.

Some argue that working of both parents is not good for children because of some important reasons. At first, their children may lack appropriate upbringing. Parents don’t spend enough time for children. Thus, they can’t teach children necessary life lessons. This lack may direct children to criminal activities. In addition, children may get moral sicknesses. It is because they feel lonely, without any support in times of crisis. This loneliness degrades their self-confidence and self-esteem and adversely affect their future life.

However, opponents are of the opinion that both parents can work outside without any problems at home. To begin, they say parents can adjust their daily hours to have enough time for their children. Mothers or both parents can work part-time. They can also make an accurate daily plan for all family members to use their time more efficiently. Furthermore, children can enroll in necessary courses which cover their educational needs to both life and school skills. Working parents can afford extra courses.

Do you agree or disagree with the following statement? North Americans have become too dependent on the automobile for transportation.

Over the last few decades, as environmental awareness has increased, cars have become a very controversial topic. I am of the opinion that people have become too reliant on automobiles. I feel this way for two main reasons, which I will explore in the following essay.

To begin with, I feel that many people have become disinterested in the amount of pollution that their personal vehicles produce. It is a well-known fact that automobiles are one of the biggest sources of greenhouse gases, leading to global warming. However, it seems that many people simply do not care how much pollution they create by driving cars. For example, my uncle drives an extremely large sport utility vehicle to work everyday, even though he commutes alone. His vehicle is not energy efficient, and he ought to use public transportation or carpool to work. When confronted, he responded that even though he is aware of how much fuel it uses, he doesn’t care because of how happy he feels driving an expensive car. This example demonstrates how neglectful many members of modern society have become as a result of their dependence on automobiles.

Furthermore, our current obsession with automobiles has resulted in neglected and ineffective public transportation systems in cities all over the world. As a result of people who are obsessed with their personal vehicles, governments have felt justified in failing to develop bus and rail networks in their urban centers. My city, Toronto, is a good example of this. Despite being the largest city in Canada it has only two subway lines and just a handful of underdeveloped bus routes. While this frustrates me quite a lot, most people simply do not care and the issue is never considered by our municipal government. It seems evident that our current dependence on automobiles has resulted in a lower quality of living for many people in Toronto.

In conclusion, I strongly believe that people in modern society are too dependent on automobiles. This is because our love of cars has contributed to global warming, and because it has resulted in under-funded and poorly developed public transportation systems in major cities. 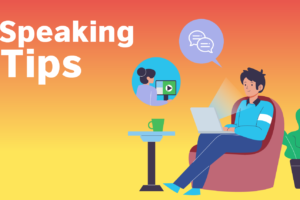 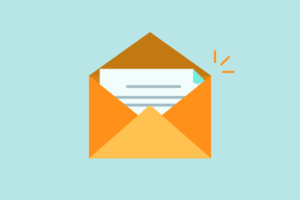 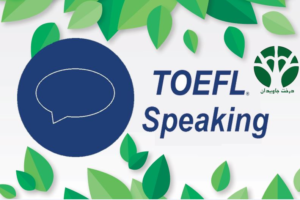