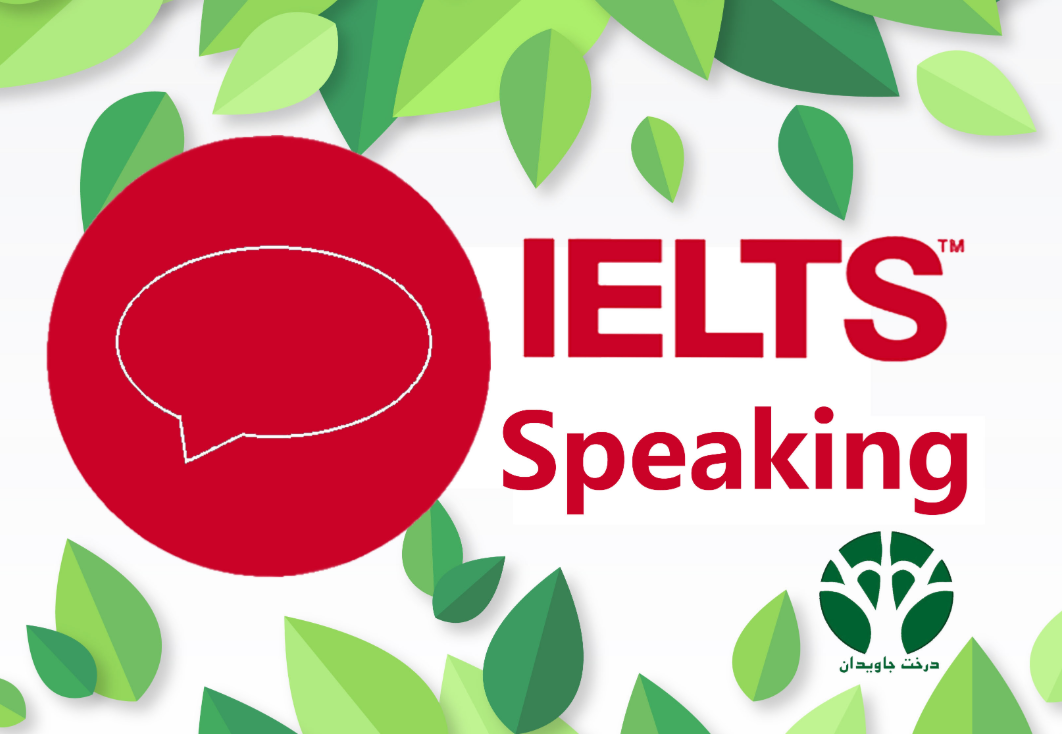 When answering the two questions below, you should be aware that the examiner is expecting to hear some different verb tenses.

1. Do you think films have changedsince you were a child?

No, I don’t think films have changed much since I was a child. When I was younger I enjoyed watching action films, and the Hollywood formula for this type of film seems to be the same today. For example, I liked the original ‘Superman’ films, and superheroes are still a popular subject for film-makers.

2. As the technology for home viewing improves, do you think people will stop going to the cinema in future?

No, I don’t think that people will stop going to the cinema. People can already buy fantastic home viewing equipment, but it still feels more special to share the experience of watching a new film with a theatre full of people. I don’t think that technology will be able to replicate that cinema atmosphere.