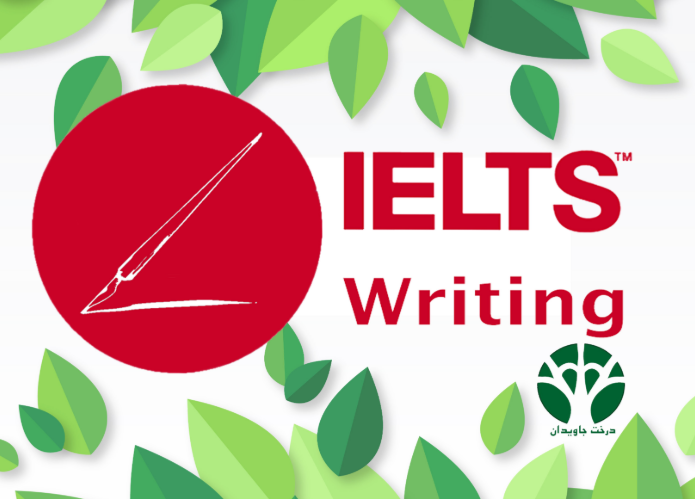 Some people believe that developments in the field of artificial intelligence will have a positive impact on our lives in the near future. Others, by contrast, are worried that we are not prepared for a world in which computers are more intelligent than humans. Discuss both of these views and give your own opinion.

On the one hand, the increasing intelligence of technology should bring some obvious benefits. Machines are clearly able to do many jobs better than humans can, especially in areas that require high levels of accuracy or calculations using large amounts of data. For example, robots are being developed that can carry out surgical procedures with greater precision than a human doctor, and we already have cars that use sensors and cameras to drive themselves. Such technologies can improve safety by reducing the likelihood of human errors. It is easy to imagine how these developments, and many others, will steadily improve our quality of life.

On the other hand, I share the concerns of people who believe that artificial intelligence may harm us if we are not careful. In the short term, it is likely that we will see a rise in unemployment as workers in various industries are replaced by machines or software programs. For example, self-driving vehicles are expected to cause redundancies in driving jobs, such as lorry drivers, taxi drivers and bus drivers. In the medium term, if intelligent technologies gradually take jobs away from humans, we may find that people become deskilled and lose their sense of purpose in life. A longer term fear is that computers become so intelligent that they begin to make decisions without human oversight and without regard for our well-being.

In conclusion, while intelligent machines will no doubt improve our lives in many ways, the potential risks of such technologies should not be ignored. 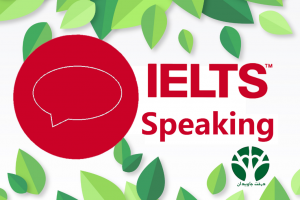