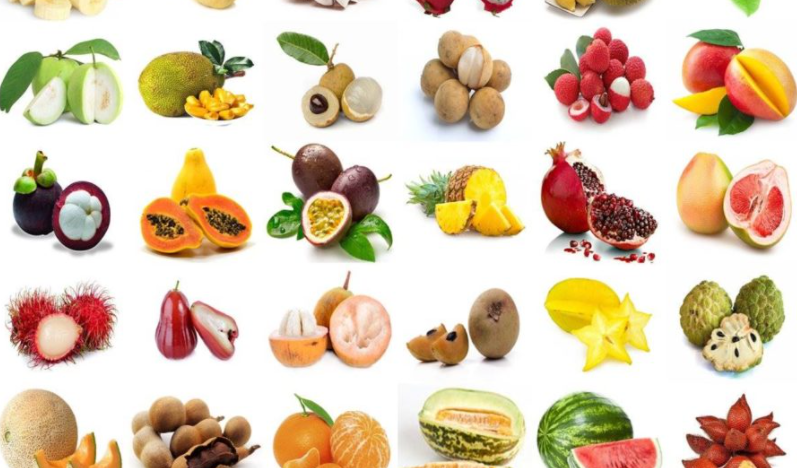 Meaning: A “second banana” is a subordinate, and the “top banana” is the leader.

E.g. I generally don’t mind playing second banana when I’m with such a legendary comedian, but it would be nice to be the one getting all the laughs once in a while.

10. The apple never falls far from the tree 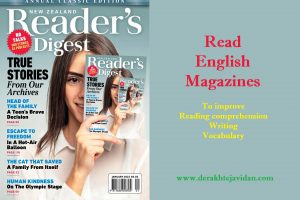 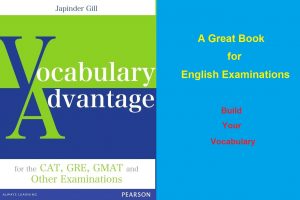