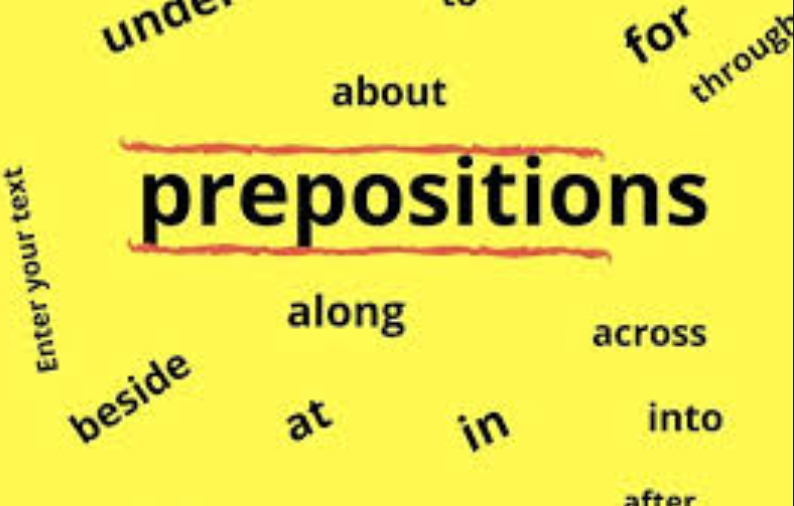 حروف اضافه At, on and in

to refer to a position or location which we see as a point:

I was sitting at my desk.

to talk about locations at companies, workplaces when we see them as a place of activity:

How many people are working at Microsoft?

to refer to activities which involve a group of people:

Were you at Lisa’s party? (also at the cinema, at the theatre)

She always did well at school.

to refer to an address:

They once lived at number 12 South George’s Street.

to talk about public places where we get treatments, such as a hairdresser’s or doctor’s surgery:

I can’t meet at four. I’ll be at the hairdresser’s until five.

to refer to most shops:

Look what I bought at the butcher’s today.

to refer to a position on any surface:

I know I left my wallet on the table.

to describe a position along a road or river or by the sea or by a lake:

Dublin is on the east coast of Ireland.

to talk about a floor in a building:

They live on the 15th floor!

to talk about being physically on public transport:

I was on the train when she phoned. (but to talk about ways of travelling, we use by: I went to Rome by train.)

to talk about locations within a larger area:

I know my book is somewhere in this room. Can anyone see it?

to talk about workplaces when we see them as a physical location:

She works in an open-plan office. (but we use on when we talk about a farm: I’ve always wanted to work on a farm.)

He found it difficult to concentrate in class.

گرامر پیشرفته: Above or over