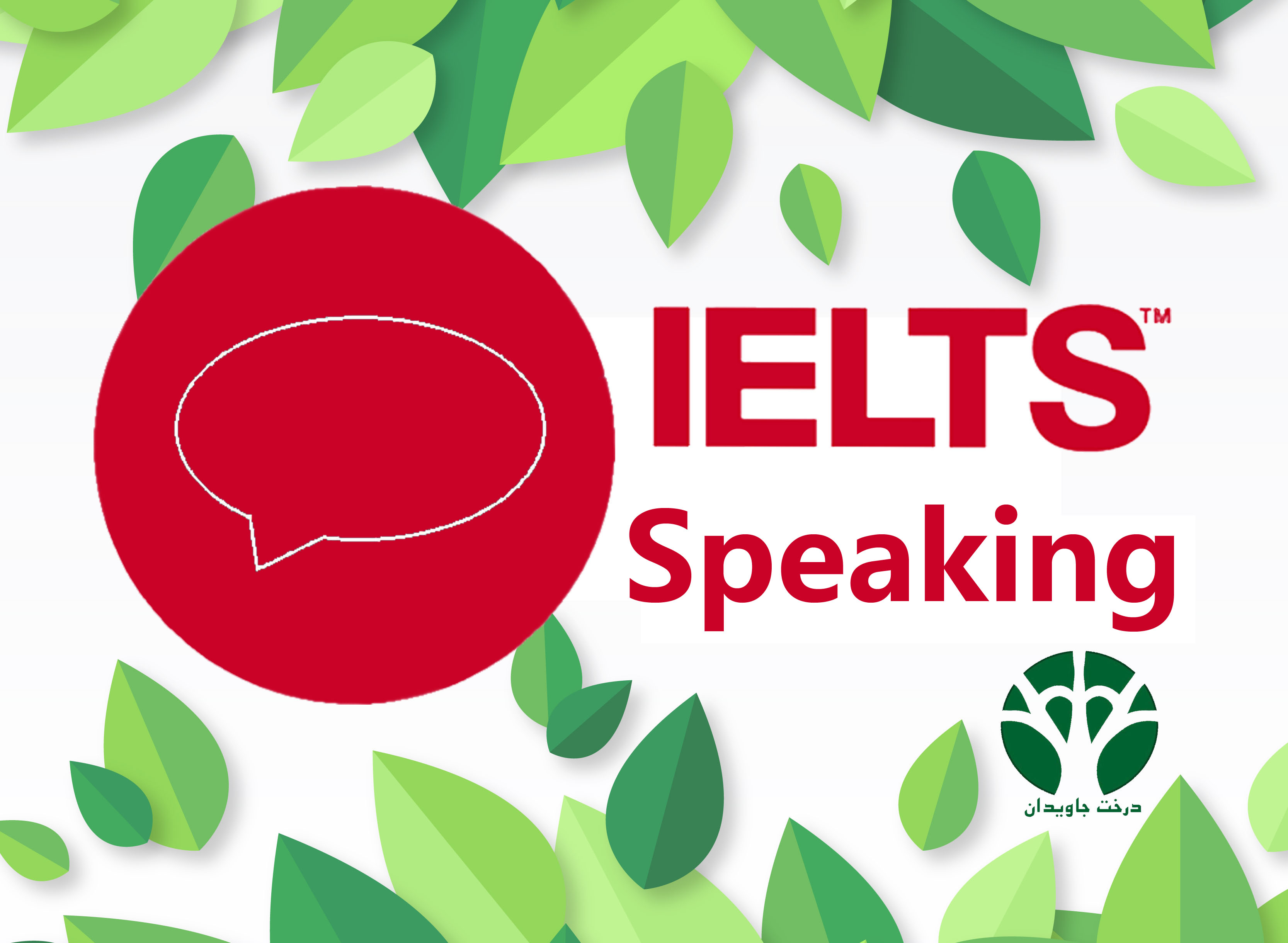 Bryan Adams is my favourite singer and I like his songs very much. His full name is Bryan Guy Adams and he was born around 1959 in Canada. Besides his identity as a singer, he is also a producer, actor, activist and photographer

He is a very successful and renowned singer around the world for the last three decades. Though rock music lovers mostly like his songs, a vast number of people whose first preference of music falls into other categories, also like him a lot. He is mainly a vocalist and song player but he can play a number of musical instruments including guitar, piano, bass guitar, harmonica and dobro. He is basically a rock singer and undoubtedly he is one of the best rock singers over a long time

His music touches the hearts of millions of people around the world and though he is mainly a rock singer, he has fans of different ages and of different music choices. His vocal, musical performance and lyrics make him an enviable and admirable singer

I like him mostly because of his distinguishable and remarkable vocal. He is the leader of rock songs of his time. The lyrics and music are extraordinary and whenever I listen to his songs, it gives me sensational feelings. Many of his songs have become parts of my life and memory. He is such a singer who can amuse me with most of his songs. Because of the rich lyrics and pleasant voice, he has become my most favourite singer