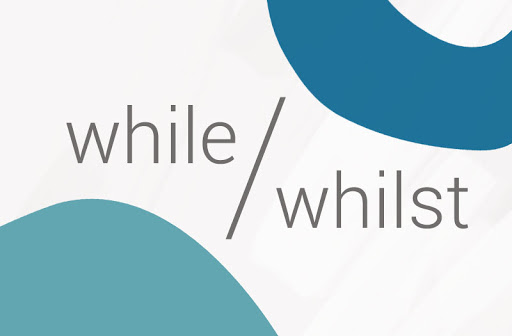 While and whilst mean the same when we use them as conjunctions. They both mean ‘during the time that something else happens’, or ‘in contrast with something else’. While is much more common than whilst, and whilst sounds more formal:

While as a noun

A while means ‘an unspecified period of time’:

We spent a while looking at the boats in the harbour before going for lunch.

I haven’t seen Andrew for a while. I wonder if he’s okay.

It’s a long while since anyone lived in that house – maybe ten years. It’s a ruin now.

Always keep some change with you. It’s useful when buying a bus ticket.

Not: … while buying a bus ticket.

When I came home, I made some dinner then watched TV.

Not: While I came home … 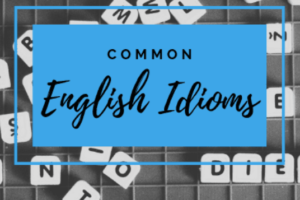 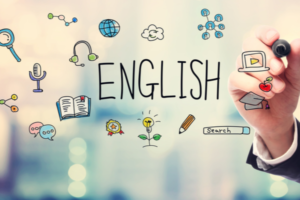