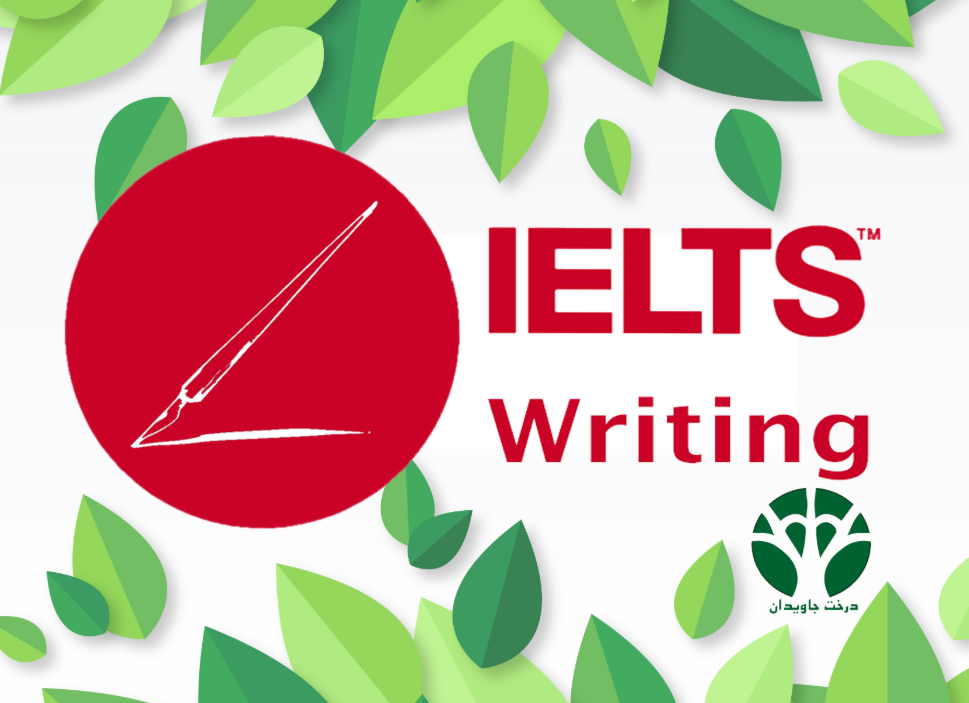 The chart below shows the value of one country’s exports in various categories during 2015 and 2016. The table shows the percentage change in each category or exports in 2016 compared with 2015 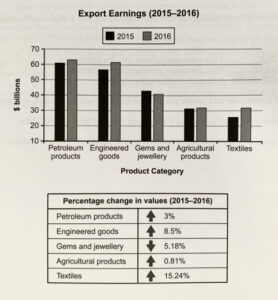 From 2015 to 2016, there was a 15.24% increase in export revenue from textiles, with earnings rising from roughly $25 billion to over $30 billion. By contrast, there was almost no change in the amount of money earned from agricultural products, which remained at just over $30 billion. Finally, the only decline in income occurred in the gems and jewelry product group, where export earnings fell by around 5% to approximately $40 billion in 2016. 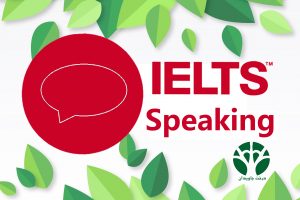 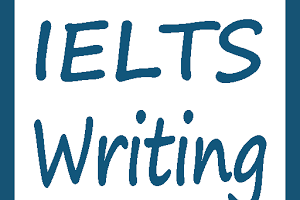 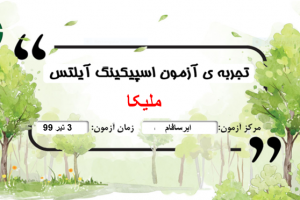