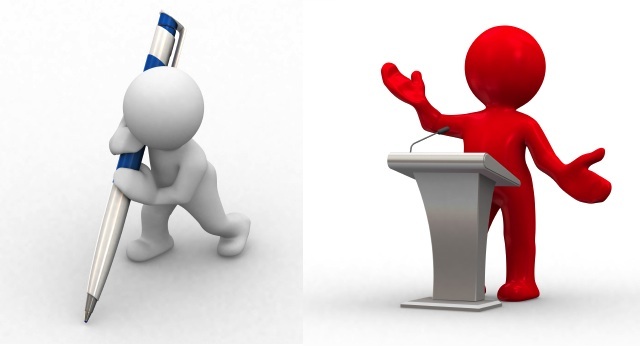 “Although”, also known as “even though” or “is to show this contrast. It’s a such a useful word when you’re writing essays or speaking in a formal setting.

If you are not a fan of using although, you can use this structure to be more flexible with your sentences, & make your English sound more articulate and fluent.

5. Regardless of Noun-phrase, Subject + Verb

Regardless of: without regard or consideration for

The sponge was very absorbent, soaking up all the soda, albeit with some effort.

– In rarer cases, albeit may introduce a dependent clause

The good news is that he is back at Tannadice and has resumed his duties, albeit he will not rejoin the board.

Meaning: a signal that they will say something which will contrast with what they said a moment ago.

I suppose many people could argue that my country’s food isn’t healthy. Having said that, there is a new trend now toward vegan or vegetarian food and there is a new restaurant in my neighborhood. I feel great when I eat there!

From my perspective, we are gradually moving towards technology for every kid in the classroom. At the same time I know there are a range of school districts who can’t afford that kind of technology.

Meaning: is used in the same way as “despite” (more formal)

Notwithstanding its profitability /the fact that the factory farming can be profitable, there are major doubts about its morality

Meaning: A very strong form of “although”

Much as mass tourism is harmful to the environment, it should still be encouraged.