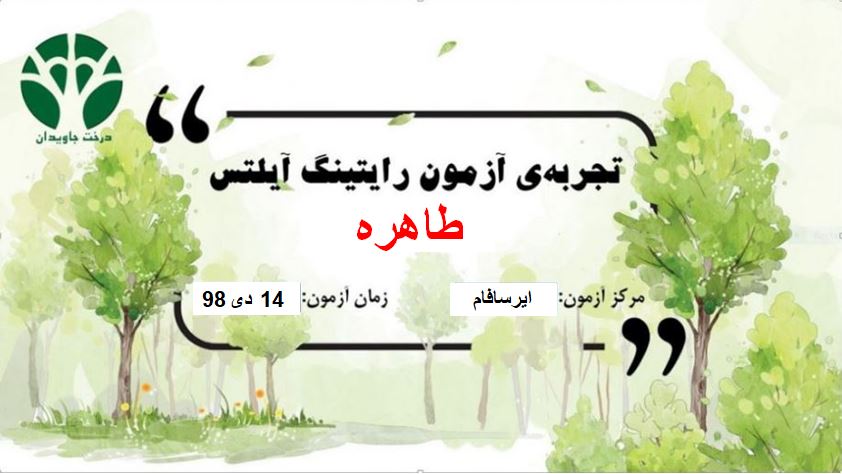 Some people think that strict punishments for driving offences are the key to reducing traffic accidents.

Others, however, believe that other measures like taking part in some courses would be more effective in improving road safety.

Discuss both views and give your own opinion.

People have differing views with regard to the question of how to make our roads safer. In my view, both punishments and a range of other measures can be used together to promote better driving habits.
On the one hand, strict punishments can certainly help to encourage people to drive more safely. Penalties for dangerous drivers can act as a deterrent, meaning that people avoid repeating the same offence.

There are various types of driving penalty, such as small fines, licence suspension, driver awareness courses, and even prison sentences. The aim of these punishments is to show dangerous drivers that their actions have negative consequences. As a result, we would hope that drivers become more disciplined and alert, and that they follow the rules more carefully.

On the other hand, others believe that safe driving can be promoted in several different ways that do not punish drivers. Firstly, it is vitally important to educate people properly before they start to drive, and this could be done in schools or even as part of an extended or more difficult driving test. Secondly, more attention could be paid to safe road design.

For example, signs can be used to warn people, speed bumps and road bends can be added to calm traffic, and speed cameras can help to deter people from driving too quickly. Finally, governments or local councils could reduce road accidents by investing in better public transport, which would mean that fewer people would need to travel by car. I personally believe that educating our people since their childhood along with stricter punishment can significantly reduce road accidents.
In conclusion, while punishments can help to prevent bad driving, I believe that other road safety measures should also be introduced. 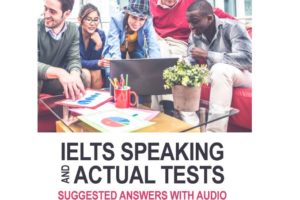 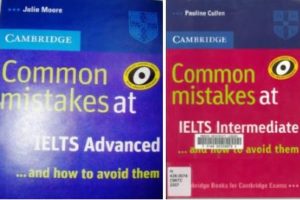