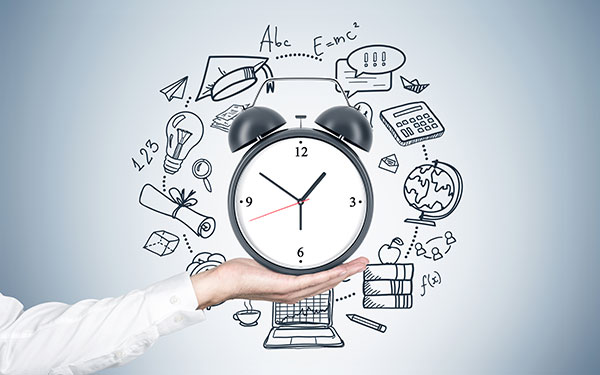 Note: The two parts of this phrasal verb can be separated in a sentence.

“Mark was sick and had to miss the party, so please don’t bring it up, I don’t want him to feel bad for missing it.”

To cause something to happen, usually something negative.

The two parts of this phrasal verb can be separated by what’s happening.

“His lung cancer was brought on by years of smoking.”

To accept a challenge with confidence.

This can mean either to visit someone, or to use someone’s or something’s knowledge.

To visit someone: “I’ll call on you this evening to see how you’re feeling.”

To use someone’s knowledge: “I may need to call on the university’s excellent professors in order to answer your question.”

“The picnic was called off because of the rain.”

To support someone by giving them words of encouragement. This phrasal verb can be separated by the name or pronoun of the person/people being cheered on).

“Even though Samantha was in the last place, her brother cheered her on through the entire race.”

This phrase can either be used as a phrase of encouragement said to someone who seems sad (just saying “cheer up!” to them), or it can mean to try to make someone happier.

“Andrew was having a bad day, so his girlfriend cheered him up by taking him out for ice cream.”

Come up (with something)

To think of an idea.

“I came up with this idea for a TV show about a woman living with her best friend and daughter. I call it ‘Two and a Half Women.’”

To bring up a topic, or when something happens unexpectedly.

To bring up a topic: “I wanted to tell her that I got a new job but the chance never came up.”

Unexpected occurrence: “I was going to meet my friends for dinner, but something came up so I had to cancel.”

“‘Come in, the door is open!’ said the grandmother to the wolf.”

To meet or find by chance.

“I was cleaning the attic and I came across my high school uniform. Can you believe it still fits?”

“The police are encouraging people to come forward with any information about the kidnapped girl.”

This phrase can be used in several ways, but its general meaning is “to interrupt or stop something.” (Can be separated.)

While driving, to get in front of another car suddenly: “That red car just cut me off and I almost crashed into it.”

To stop supplying things to or communicating with someone: “His father is rich but he cut him off without any money of his own.”

This phrase has the same meaning as saying “Stop it.”

“Hey, cut it out! I was watching that movie, so stop changing the channel!”

To interrupt someone when they are speaking.

“I was about to ask that girl on a date, but her friend cut in and I lost the chance.”

گرامر پیشرفته: Made from, Made of, Made out of, Made with 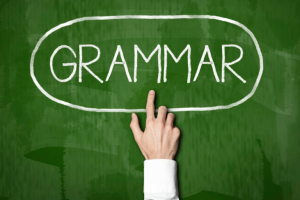 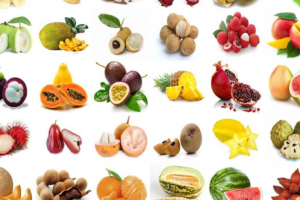