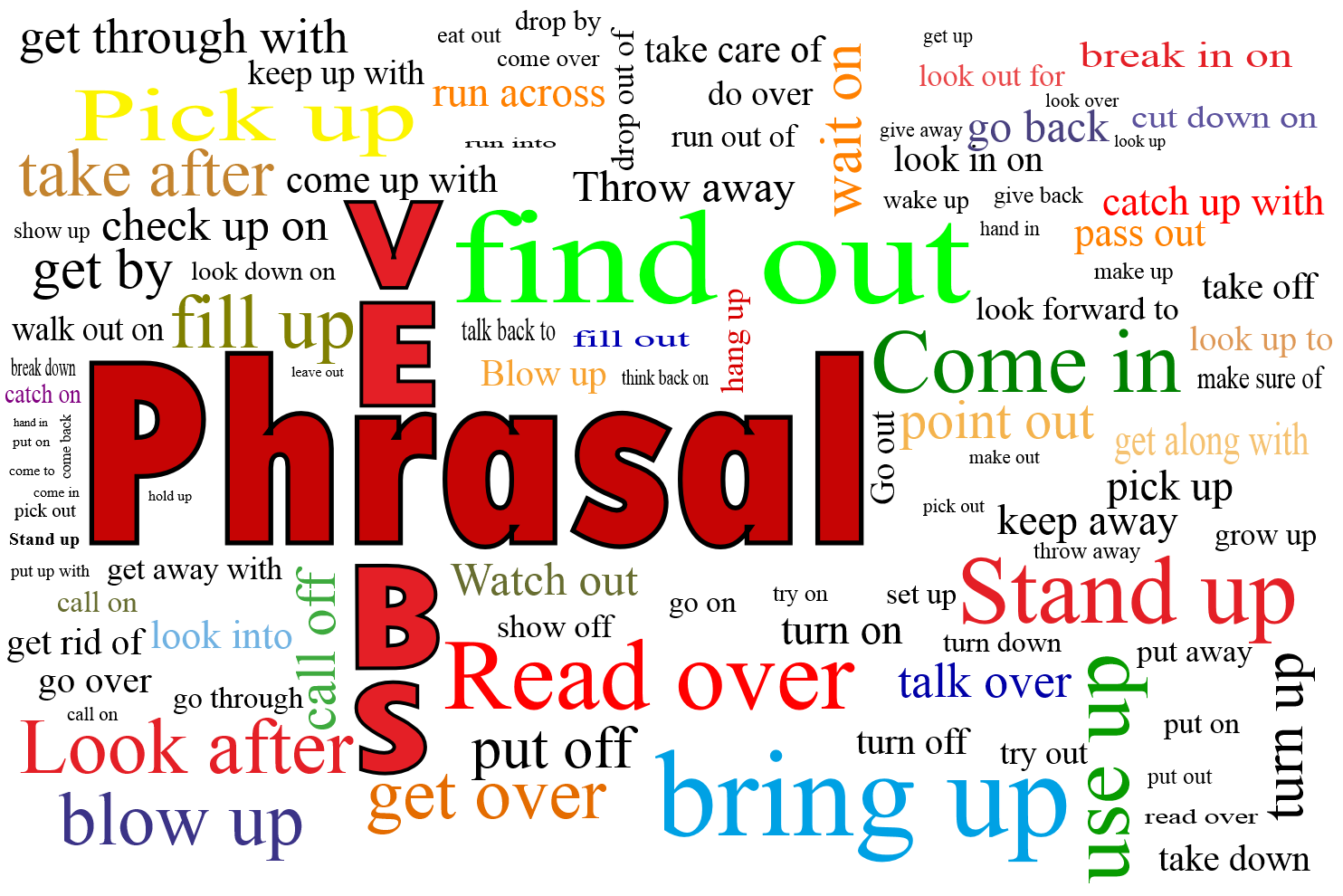 Phrasal Verbs with GET :

Get out: leave or move.

I quickly get out the accident because I don’t want to put me at risk.

Get over (something): stop thinking about something.

I can’t get over the result of the mock university entrance exam. It obsesses me all night.

Get away with (something):  To escape.

The thief gets away with easy money which he just has stolen from a foreigner.

Get on with (something): continue with something.

Although my parent could handle the fee, I am going to get on with my study.

I prefer to get around by bicycle rather than cars because it helps me to lose my weight.

The summer is coming. Don’t try to get around it

Get around to (something): finally, do something.

Get along with:  be friendly with.

There are five members in my small family. The one who I get long with is my father.

Get across: make somebody understand something

Get by: have enough to survive.

Jack has enough money to get by until Monday.

Get down to: begin to do or give serious attention to

Lunch is finished, and he wanted to get down to tackling this problem

Take after (somebody): to resemble somebody else, usually a family member.

Take apart: to disassemble something.

Take back: to admit wrongdoing

Take down: to dismantle

to give someone shelter

to be deceived or swindled

to make a piece of clothing narrower or smaller

Take off: to leave the ground and fly

(to become popular or successful)

(to leave a place quickly – colloquial)

Take out: to remove

(to go on a date with someone)

Take over: to take control of something.

Take up: to begin a sport, hobby or a challenge. 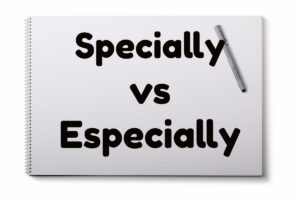 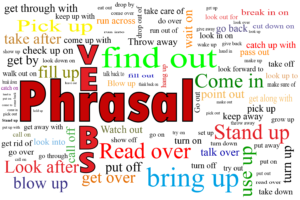 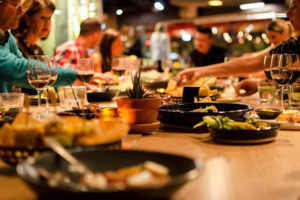