Do you agree or disagree with the following statement?

“Overall, the widespread use of the internet has a mostly positive effect on life in today’s world.” Use reasons and details to support your opinion.

Most people agree that modern technology affects society in many different ways. In my opinion, access to the Internet is enormously beneficial to both individuals and communities as a whole. I feel this way for two reasons, which I will explore in the following essay.

To begin with, online investigative reporting helps to expose political corruption and keep politicians honest. In the past, there were only a limited number of news outlets, which often had deep connections to powerful politicians. As a result, they were extremely hesitant to criticize them. These days, however, there are many independent publications on the Internet that are willing to expose political misbehavior. For example, an online magazine recently published a story revealing that the mayor of my hometown had taken bribes from a property developer. The report was so detailed and well-researched that the mayor had no choice but to resign. Although the evidence was not difficult to locate, only this independent website was willing to write about it. This example demonstrates how the Internet helps to strengthen democracy in the modern world.

Secondly, people are more motivated than ever to become politically active because they can freely exchange ideas online. In countries all over the globe, people use social networking services to share their ideas and opinions. While in the past people might have thought that they were alone in their beliefs, today they realize that others share their ideas. My own experience demonstrates this concept. When I was a university student, I learned that a municipal park near my apartment was going to be demolished to make room for a massive parking lot. This bothered me a lot because I enjoyed spending my free time in the park. At first I thought that there was nothing that I, as an individual, could do to stop this from happening. However, I later joined a Facebook group dedicated to opposing the plan. When the members of the group learned how many people in the city loved the park we were happy to get together and enthusiastically protest in front of city hall until our voices were heard. I am convinced that finding each other on that social networking platform gave us the courage to actively protect our park.

In conclusion, I strongly believe that the Internet has a positive effect on our lives. This is because online journalism strengthens our democracy, and because social networking sites encourage people to be get involved in local politics. 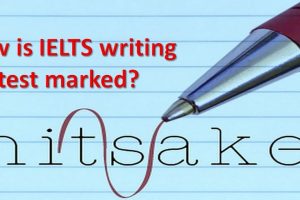 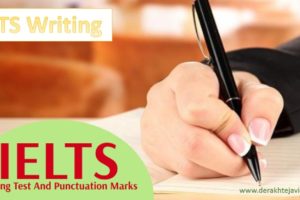