These days more fathers stay at home and take care of their children while mothers go out to work.What could be the reasons for this? Is it a positive or negative development?

Many companies sponsor sports as a way of advertising themselves. Some people think this is good for the world of sport, while others think it is a negative. Discuss both views and give your own opinion.

Some people believe that there should be a fixed punishment for each type of crime. Others, however, argue that the circumstances of an individual crime, and the motivation for committing it, should always be taken into account when deciding on the punishment.Discuss both sides and give your own opinion.

In some places, young people find it difficult to communicate with older people. Why is this? What are the solutions?

Many people think technological devices such as smart phones, tablets and mobile phones bring more disadvantages than advantages. To what extent do you agree or disagree?

Many researchers believe that we can now study the behaviour of children to see if they will grow up to be criminals, while others disagree. To what extent do you think crime is determined by genetics? Is it possible to stop children from growing up to be criminals?

It is better for children if the whole family including aunts, uncles and so on are involved in a child’s upbringing, rather than just their parents. To what extent do you agree or disagree?

The government should lower the budget on the arts in order to allocate more money to education. To what extent do you agree?

Some people think governments should care more about elderly while others think they should focus on investing in education for younger people. Discuss both views and give your own opinion.

Governments in many countries have recently introduced special taxes on foods and beverages with high levels of sugar. Some think these taxes are a good idea while others disagree. Discuss both views and give you own opinion.

The manufacturing and use of cars damages the environment but their popularity is increasing. Why is this? How could this be controlled?

In many countries, people throw away a lot of food from restaurants and shops. Why do you think people waste food in this way? What can be done to reduce the amount of food thrown away?

The global demand for oil and gas is increasing. Some believe that we should therefore encourage the exploitation of remote areas. Do the advantages of this outweigh the disadvantages?

Many today feel that most urgent problems can only be solved by international cooperation. To what extent do you agree or disagree?

In many countries, fast food is becoming cheaper and more widely available. Do the disadvantages of this outweigh the advantages? 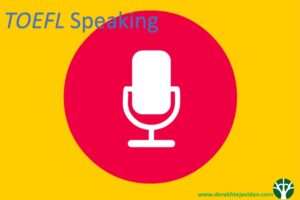 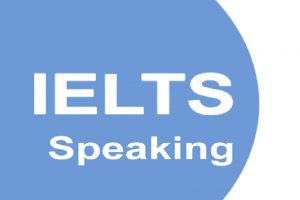