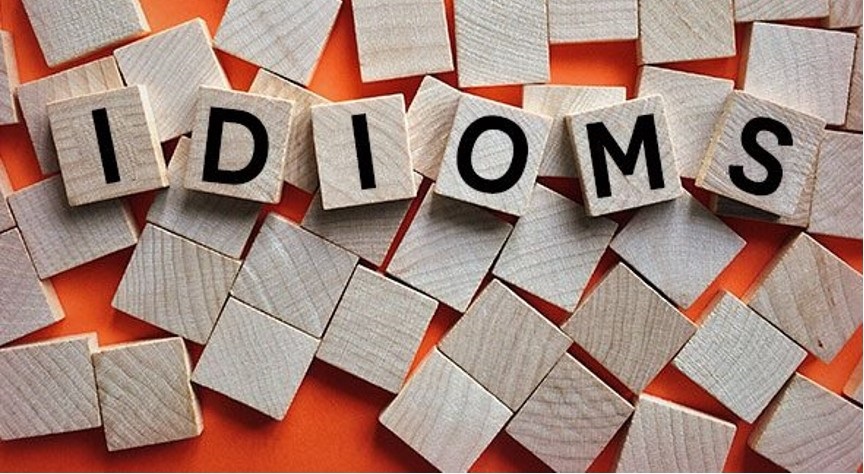 1. To back someone into a corner

To put someone into a position where there is no way out and no room to maneuver.

Example: His political opponents tried to back him into a corner, so that whatever he did would cause him to lose support.

2. To have second thoughts

Example: After I saw the reading list, I had second thoughts about taking the class.

to take care of

Example: I used to look after my little brother after school every day.

4. To look forward to

To anticipate something with pleasure

Example: I’m looking forward to the concert next week.

Note that if you need a verb, it must be a gerund. (Example: I’m looking forward to celebrating our anniversary.)

To investigate, to seek information about something

Example: we are looking into buying a camper for our summer trip.

Example: I will probably matriculate to Stanford University, but I want to keep my options open until I have gotten response from all of the universities I applied to.

7. To bring the facts home to somebody

To make the reality of something clear

Example: I couldn’t understand the theory, but his speech finally brought the complexity of the theory home to me.

8. To bring new information to light

to reveal, to uncover

Example: Their study brought to light some of the causes of the disease.

To finally realize something after serious consideration

Example: I thought he would never agree with me, but eventually he saw the light.

to show signs of improvement

Example: She had some tests done and the doctors believe her health is looking up. 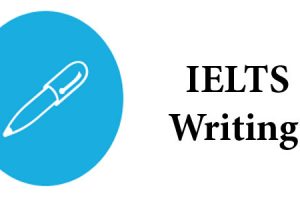 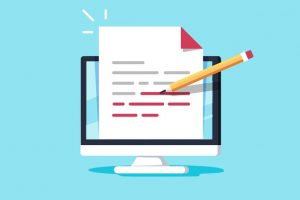 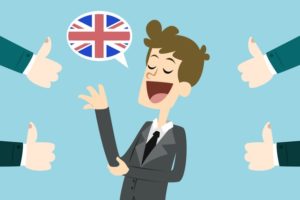